I started a little project earlier this year called my jar of happy. The idea is to just write little notes to collect in the jar when something positive happens, or anything in general that makes me smile, and then I’ll open them at the end of the year. I forget about this little jar from time to time, so I’m going to take it out of the cabinet that it’s been hiding in and instead I’ll keep it on the counter as a constant reminder to take note of the joyful little moments – both figuratively and literally. Today such a moment occurred, and it had me smiling the whole way home from the airport, and still even now.

I left just this morning and said a hurried goodbye to my husband as I rushed out the door to make my way to the airport. It was just a day trip, but I was originally going to be on a late flight back home, while he was leaving for DC for a few days this afternoon. Instead, I finished up early and caught an early flight, only to arrive at the airport a just a few minutes before he was expected to board his plane. I worked my way through the crowds from the E concourse to C, and arrived at his gate to see him smiling and walking towards me. I had arrived just in time for a kiss and a proper goodbye. After 10 years of marriage, that man still makes me giddy.

This moment is definitely noteworthy, just never mind the fact that I shorted the word off by one f. Go home spelling, you’re drunk. 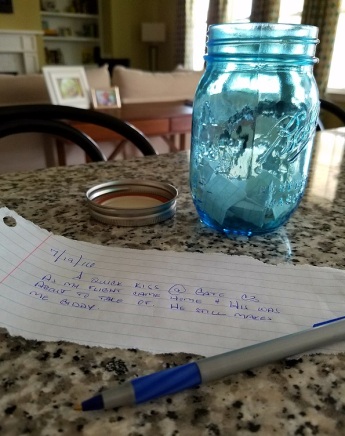 "Perfection has one grave defect. It is apt to be dull." 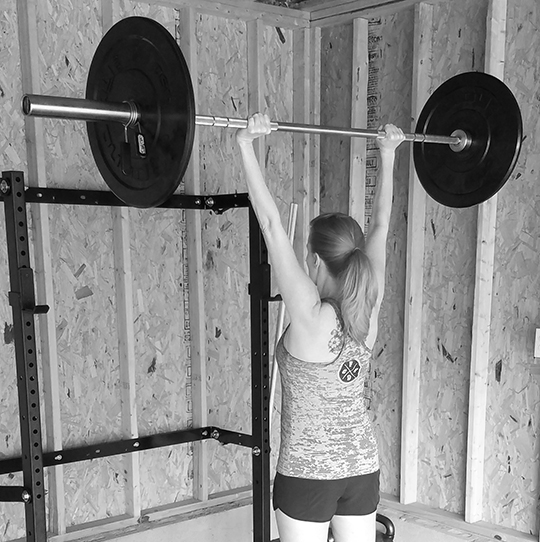